Two programming language are best suited to implementing interpreter, The first one is Scheme, which used in many famous PL books, such as EOPL, SICP, etc. Another good language in OCaml,
which is a sweet spot in language design space: strict, type system and type-inferer, functional. It’s very convenient to implement a parser, and also because of the pattern matching and algebraic data types, it is nature for building AST and traverse on it.

For your references, I have these small projects during my studying of languages(to be continued):

eopl, hundreds of interpreters written in Scheme, trying to solve most of the EOPL exercises.

rust-scm, which is a Scheme interpreter written in Rust

GoScheme, yet another Scheme interpreter written in Go

ocaml-scheme, yet another Scheme interpreter written in OCaml

toy-compilers, still they are interpreters, but not compilers, with js_of_ocaml we can compile OCaml code to Javascript, then run it on web browsers! 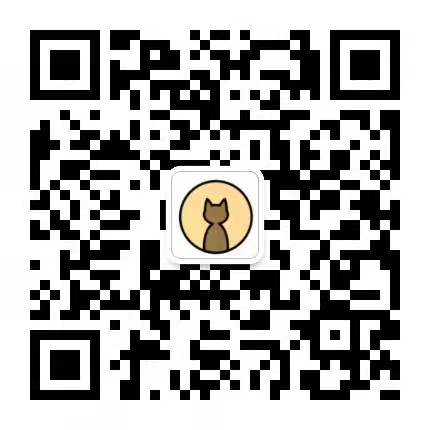